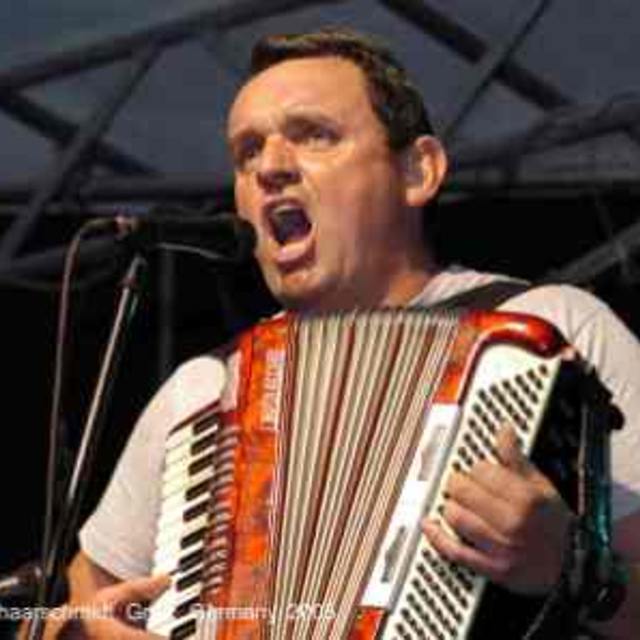 Ex member of The Ukrainians and Here Be Dragons accordionist with many years live recording and session work experience looking to form "folk/rock power hose trio" with bassist and drummer for gigging of self penned songs and original (and English translations of) Ukrainian classic folk songs in the greater London S/E area. Also available for session work, Folk/Rock genres preferred but others considered.
I have sessioned on various releases - The Bridewells produced by Phil Manzanera of Roxy Music, Rev Hammer produced by Justin Sulivan of New Model Army, Swills Swagger Band featuring Swill Odgers of The Men They Couldn't Hang, American duet, Darka and Slavko, Welsh Folk Rock band Here Be Dragons.