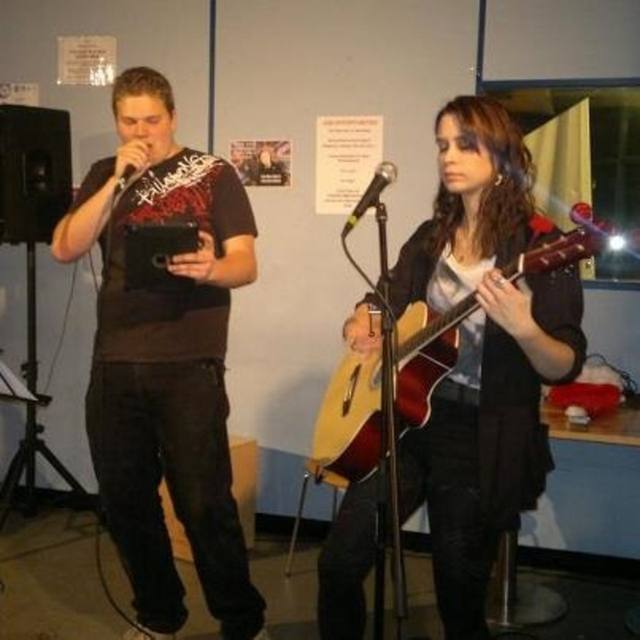 I'm a versatile multi- instrumentalist who has spent most of my time recently working on acoustic covers and original songs. I dabble in electronic music production (mostly in a sound design for theatre/ games setting) but I'm mostly interested in acoustic.

I was originally a bass player but i've not played with a band in so many years that I've ended up moving into primarily acoustic guitar, ukulele and vocals. (Playing bass is boring as hell on your own).
I've mostly done covers lately but I have been working on some original songs.

I'm looking for musicians of any kind, most likely other solo artists who are interested in meeting up and making some music for fun/ as a side project.