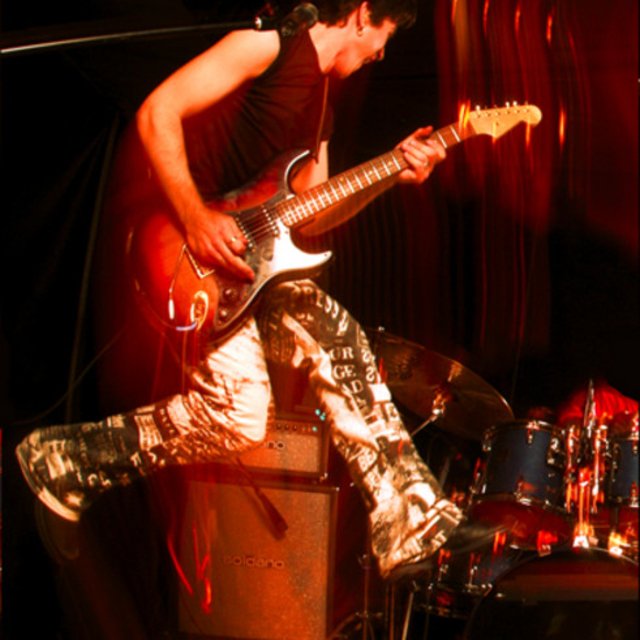 Originally a trio, STANG began in the Philadelphia area in the US. Now solo, I am looking for a new bassist and drummer to gig with in the UK. I have sold 2 Cds of my music, (currently sold through Itunes, Rhapsody, Emusic, etc), have sold a live DVD of a performance at the Grapestreet Philadelphia (sold through cdbaby). My music (I write my own music and lyrics) is modern rock with classic rock sensibilities; it also has a new-wave element to it.