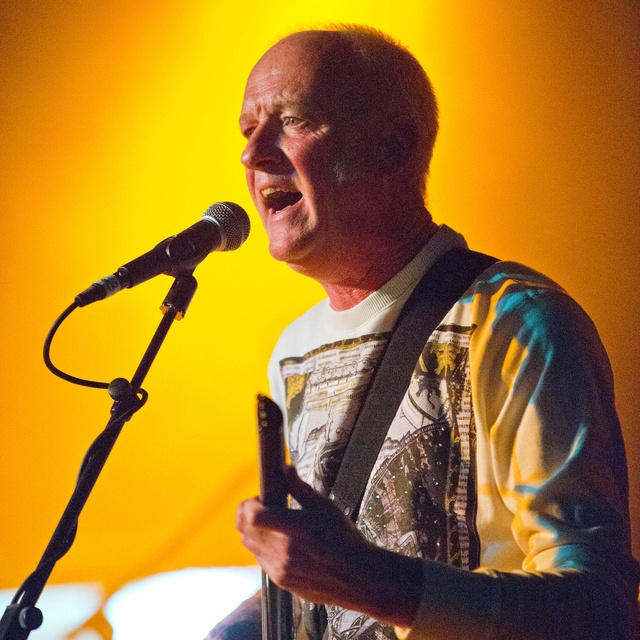 A Great Bassist, Stan has played with many bands through the years.... ex Dennis Delight, Ken Nicol, Trudi Hide, Elegantly Wasted, Rubilazer, Too many Preston Bands to mention..!!! Experienced Ceilidh Bassist....Played on the Ceilidh circuit for many years...Steve Hesketh Blues Band and many more....
Can sing some lead vocals....and experienced backing vocalist..
Stan has recently released a solo album..."Jumping Flea" and his latest single "The Pop Corn Pan" can be heard on Spotify/search Stan Mansfield.
Stan now has his own home studio and has recorded music for film score/ads along with a collection of his own songs...all are on Soundcloud/search Stan Mansfield.
e-mail stanmansfield@sky
PLEASE NOTE....I DO NOT DRIVE...