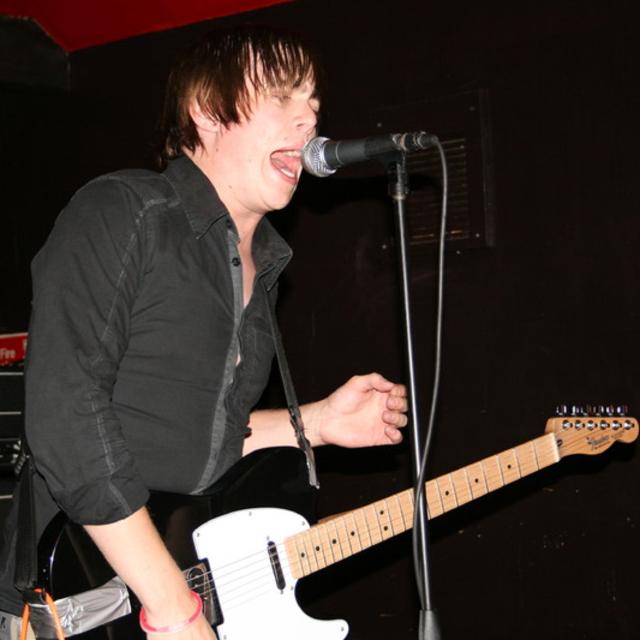 I am in the process of creating a musical project with the hub being a band of various styles.
rock funk dance electronica
I want to create something different and embrace many elements of sound

Anyway thats my longer term vision but back to basics my first need is a drummer to jam with get those vibes going. I'll have my acoustic/electric and old vocals present and just need the drums to go with it to start with. looking initially for a white stripes/get cape wear cape fly thing looking to grow into something similar to the top!