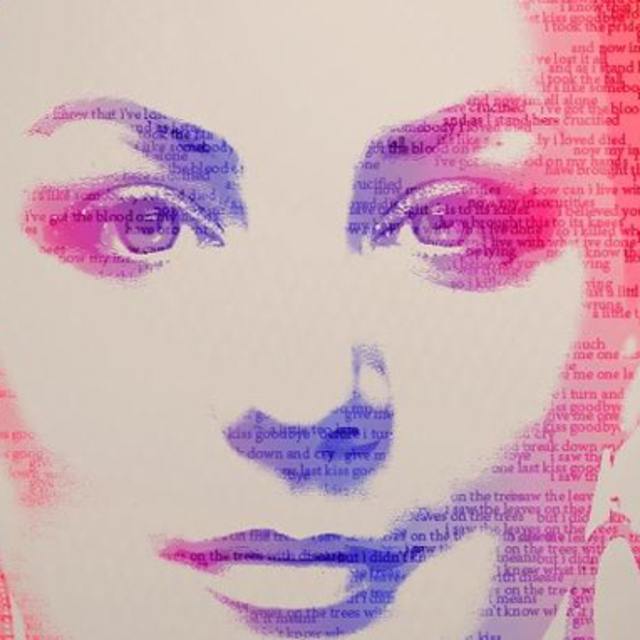 * Sang with Susan Boyle on her UK tour in 2014 at The Hammersmith Apollo, London.

*Original music has aired on BBC radio and around the world.

*Sung at various high profile venues including; Leeds Castle Classical Open Air Concert, The Kensington Roof Gardens, Café Royal, The Landmark Hotel and One Lombard Street among many others.

*Worked throughout Yorkshire and the North as a solo cabaret act as well as part of touring live bands.

*Regularly record music at local studios and writes my own song lyrics and melodies.

*Member of the P&O Ferries Choir which was formed as part of the BBC TV programme â€˜The Choir: Sing While You Workâ€™ in 2013.