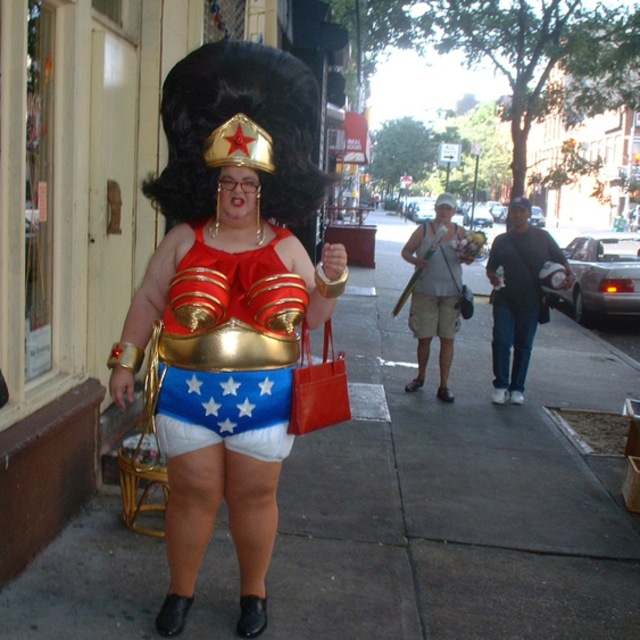 Passionate, committed bass player/singsong writer with a sense of humour. Looking to join or form a committed band (practice together once or twice a wk) I know a committed scratch DJ, so would be looking for a drummer and vocalist preferably someone with the ability to rap & sing & p-ossibly a guitarist to get together with.

Ive written a bundle of tunes in various states of completion and have had positive feedback on the few occasions Ive played live, but this matters not, im up for writing new stuff with new people or whatever, just want to get playing regularly and gig with some lovely like minded people

We have equipment & transport, would hope to find the same from whoever we hook up with cuz its such a drag being a badly paid taxi.