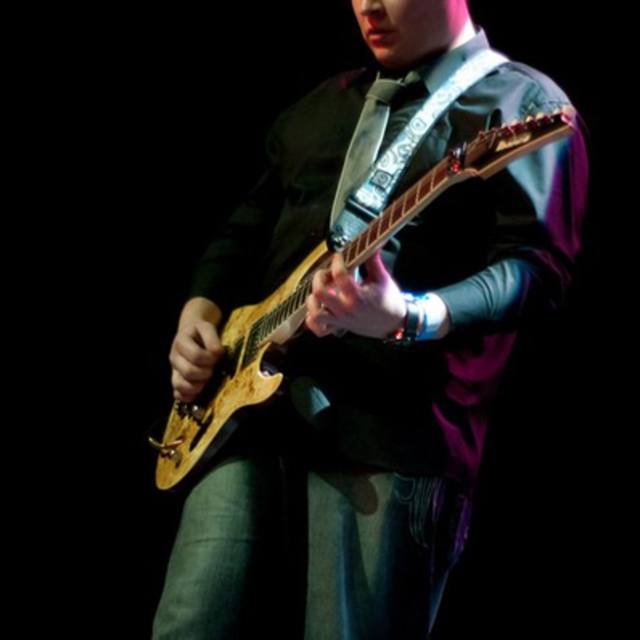 Hi im David i have been playing Classical guitar since i was 6. On leaving school i went to music college in london.

I have played gigs in some quite varied styled bands ranging from metal-easy listening.

At age of 16 i was sessioning for a drama company and for an independant record label. I had worked for the label right up until it went bust and closed when i was 21.

By the age of 18 i had played all over europe.

I currently teach privately and in schools.

I had joined a band called 'The Kase' in 2007 where i played lead guitar, the band were giging once to twice a month and had played cambridge rocks festival 2007 where we made the same bill as Wishbone Ash, Eddie and the hotrods, Thunder and Dr Feelgood to name but a few.

I am now currently lead guitarist for The Lunar Pilots (originals band) but still session and play in others (mainly covers and tribute) With The Lunar Pilots I have played many gigs in and around London and my local area. We recorded our debut album 'Point of no return' which has received lots of great reviews and supported the likes of 'Eddie and the hot rods' and 'The Jam'. The album was recorded at the legendary 'Rockfield studios' with Grammy award winning producer 'Steve Orchard'

ps. For those of you who have read thus far, do mail me, either leave a number or e-mail address and i will get back to you just as soon as i can.