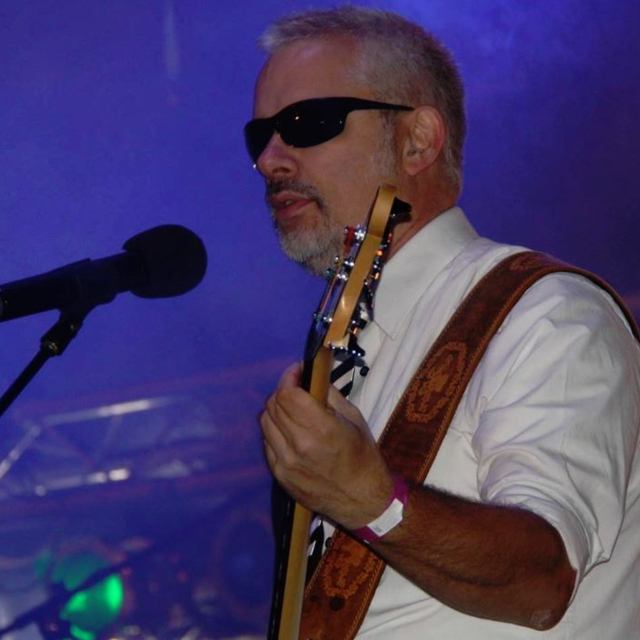 Bass playing failed guitarist, but enthusiastic at a genetic level

The current format is a band of four gentlemen of a certain age (40-57) who should know better, all of whom are capable and experienced musicians with no ego-fuelled show offs. Need a fifth to take up a vacant slot

We need a vocalist, or a Vocalist\Guitarist or a Vocalist\Bass player, to take up at least half of the singing duties, but happy that the new member is sometimes singing, and sometimes singing and playing guitar to thicken up our sound. And if you lean toward bass playing, you can take some of that off me, and I could do some guitaring or neo-polka jazz improvisation on castanets. If you are looking for a vocals only deal, or you wish to do ALL the singing whilst spanking your plank (or not) then this is also more than acceptable.

Be aware this is a “shits and giggles” deal, but the odd gig and recording session will inevitably work their way in. More if wanted/needed/not prohibited by a change in local bylaws...

Our musical direction is unquestionably rock but this is early days and the particular flavour is as yet not set in stone (could be AC/DC, could be Pink Floyd, could be a Wombles tribute, medieval hip hop funk, or Bavarian throat sung metal), so the ability of a warbler to fit in socially is as, if not more, important than being able to sing in a certain range, or sound like a particular singer, but in-tune singers are probably better.

We also write quite a lot of our own material so the willingness to sing the songs , and collaborate on new ones would be great.

And for clarity’s sake, it’s worth pointing out that we all have other musical side projects (some worthwhile, some less so), so if you are already in a band then that is fine as we will probably convene every of fortnight or so. This may be a little more often as we build up to a gig/studio/autopsy.

So send me a message and ask more. Even if you just want to talk about string gauges, tone woods, or why all clouds look like Tony Bennet performing an oral act on an Austin Ambassodor (although that may just be me). We are all good chaps, and always mere seconds from laughter, and we hold a deep seated love of talking bollocks (i.e. "talking bollocks" as a pursuit, not "talking bollocks" as an effect of some odd genetic mutation!)

Mindless inanity could be just a few keystrokes away, but we may just make some beautiful music as a byproduct.

Sarcastic, sweary, irreverent, questioning, tall, accommodating, obedient, submissive, faint smell of toast (but that could be a stroke) , A level Physics and Chemistry.

And the other utter nonsense that resides in the big red plastic bucket that makes up the soul of a musician.