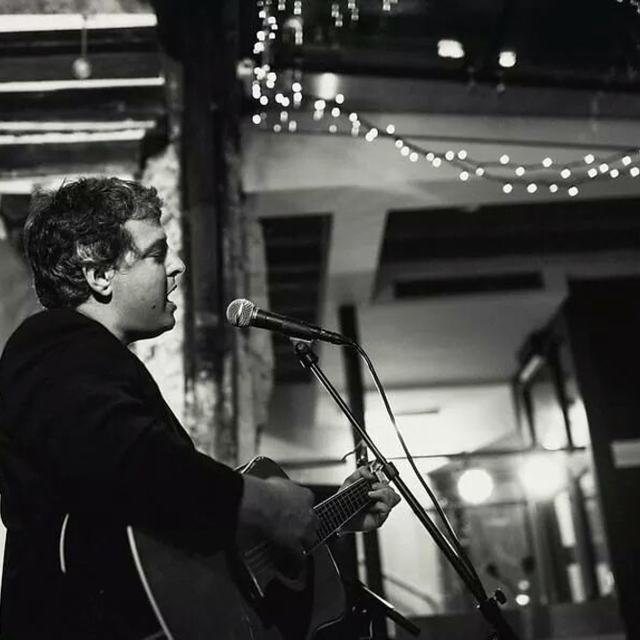 I grew up in the 80's listening to a lot of rock music, which got me playing guitar in the first place.

I studied music at school and college, and was gigging in pop/rock and funk bands in the 90's in Scotland where I lived.

I've played in bands in Norwich since moving here in 2002.

I'll play anything as long as it's good.

I'd like to be playing in a solid band rehearsing once a week and gigging regularly.

I occasionally play in a functions band, and would love to do that on a regular basis.

I love music from Stevie Wonder to Steve Vai, via Bruno Mars and The Eagles on the way.

Various guitars and basses which I have made.
Various microphones, DI boxes, cables/stands etc.