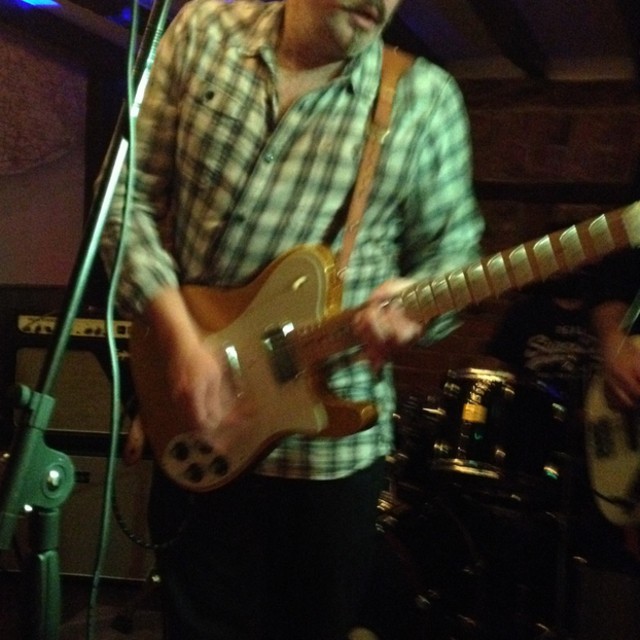 hi looking for a bass player and a drummer to play covers from the 60's to the 00's ... anything sing along Friday night up the pub sing along indie pop mod rock stuff... sometimes even make our own joke versions of songs to fit the theme of the night ... were looking for players that have own transport , rig, kit and are able to rehearse in Ringmer, Nr Brighton. Although I live on the Kent and Sussex border, the other guitarist lives in Eastbourne so this is the halfway point between us and therefore anyone in-between this outfit would suit. Our gigs are mostly east sussex but also my neck of the woods which is the kent sussex border. We aim to gig once per month but sometimes more ( 12 /24 times per year ) ..

small faces, T-rex, Bowie, The Jam, the cure, the Stones, the Who, Oasis, Primal Scream, Blur, The Hives, The Wombats, The Vaccines, Ash, Franz Ferdinand, Black Keys, Sonics, Supergrass, Stereophonics, Interpol, Arctic Monkeys, Weller, Pigeon Detectives, We Are Scientists, Green Day, Slade, The Vines, Kasabian, Jet and any 60s American garage punk... these are the type of bands we cover...

Two Guitarists who do lead vocal and Bv's. We have played in originals bands together in the past and now want to take it easy and play covers., which we have been doing for the last 5 years or so and it is just too easy !!!

Guitar direct to amp. No peds. Natural Valve amp fuzz....Orange and Vox heads ... we like the back to basic no fuss sound... we would like the drummer to have a basic kit as possible and the bass player to have attack and Bv skills maybe even a Bass Fuzz style ped to pump it up a bit here and there....