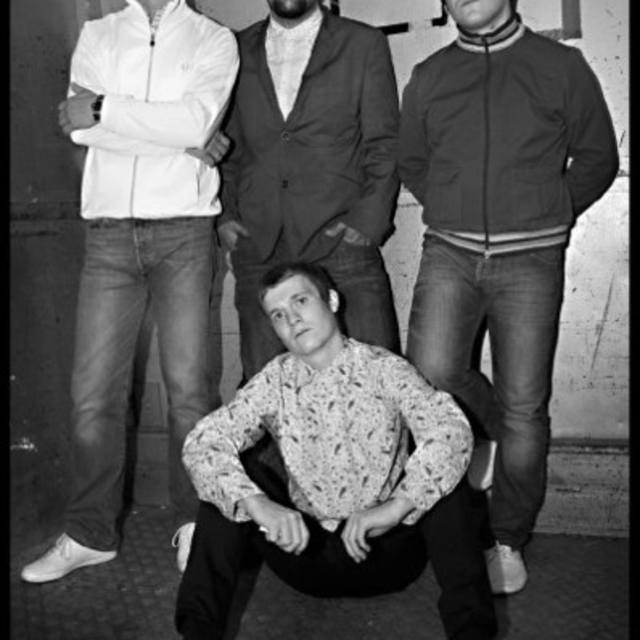 Mod-Rock Indie band formed around August 2008. Have been gigging regularly for just over a year in all London's hotspots including Water Rats (Kings Cross), Bull & Gate (Kentish Town), Tommy Flyns (Camden), Jamm Club (Brixton, Rhythm Factory etc. We have recently replaced our drummer and we are now looking for a bass player to complete our line-up. The band is ambitious & hungry to get as far as it can & wants musicians with a 'band comes first' way of thinking. We have just aquired a manager who has huge ambitions for the band, as we are now in the process of recording our first studio demo, with a view to getting sponsorship, and are on the verge of starting a UK tour of universities before returning back to London before xmas. The band has built a loyal following & has had compliments paid to us by Dave Berry (XFM) on Mars Planet Radio, Paul 'Bonehead' Arthurs formerly of Oasis, and music mogul Alan McGee (Creation Records) is a big fan of the band. We are looking for someone who is between 18-30 yrs of age, gifted with a suitable look for a Mod/Indie band looking to make an impact on the dire british music scene. Interested? Give us a call to discuss further, thanks.

Our influences range from 60's Mod/Soul to 90's Brit-pop era, think Oasis/Ocean Colour Scene with Small Faces & The Who vocals, you get the picture.