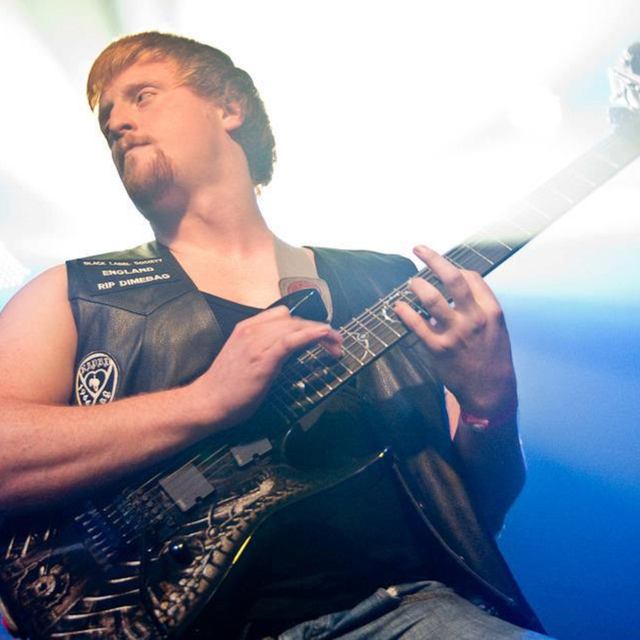 During my degree i travelled to the USA on two occasions to Attend Vai Academy 2015 and 2017, where i had the opportunity to play and be lectured by Steve Vai, Eric Johnson, Zakk Wylde, Al Diemola, Carlos Alomar, Sonny Landreth, Doug Doppler plus made many various industry contacts with people attending.

Toured from 2009-2012 between numerous releases with Metal band Crysis-UK supporting numerous bands such as Soulfly, Bleed From Within, Aliases, Chimp-spanner, Malifice. Then from 2012-2014 With Hardcore band Bricks and Mortar touring following one release.

Looking for people to start a cover band specialising in covering 80s pop songs in an 80s metal style for cruise ship work, weddings and making a living having a heck of a good time.

Also looking for members to start a metal band, with themes of Devin townsed style epic choruses with inflames styled harmonies with the severity of Strapping young lad.... smash in a bit of Zakk Wylde and steve vai leads for overall epic metal masterpeices.

Also looking for openings in cover/wedding bands and other metal bands seeking a guitarist.

Career highlights are as follows -

Playing twice with steve vai at both Vai Academy camps

Meeting and chatting to all time idol Zakk wykde