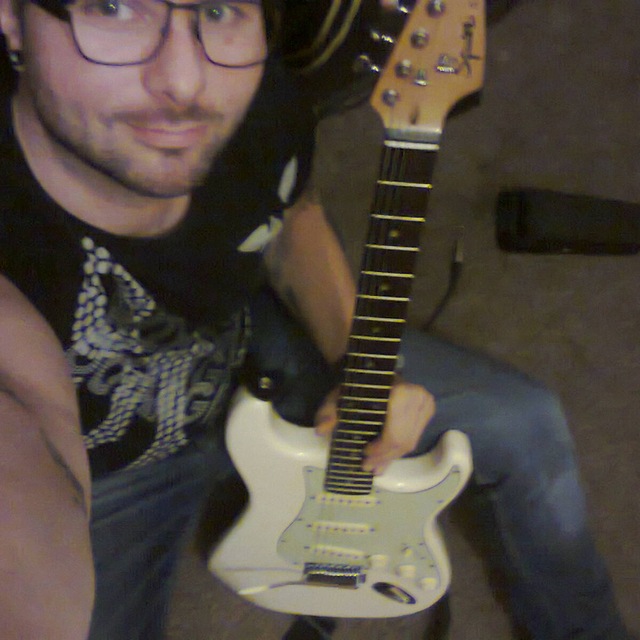 I am looking for musicians to form a band with a difference. Not an average playing crowd pleasers, a fun kick ass band with some type of own personal style and pressence wanting to achieve just that bit more.

Hendrix, Slash, Van Halen. keeping it narrowed down right now to 3 as theres a real variation...