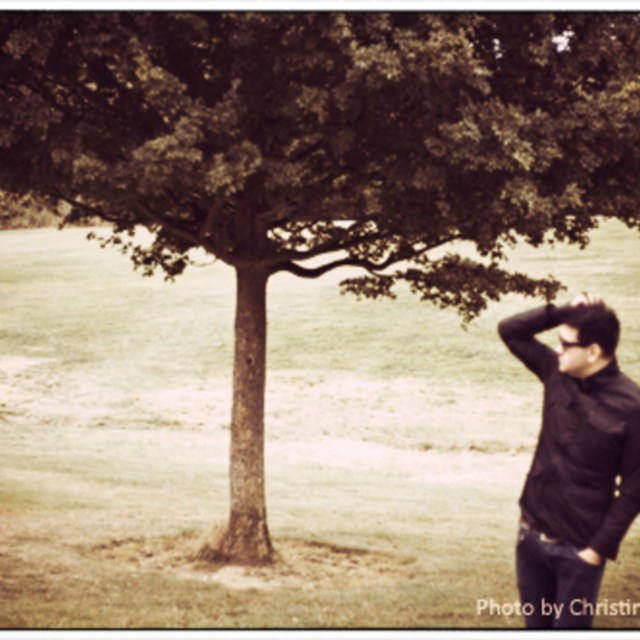 Serene (UK) are an English alternative band from London. The bandâ€™s ambition to write music with attitude and soul has been influenced by the songwriting of Patti Smith and John Lennon, the experimentalism of David Bowie and Radiohead and the youthful attitude and ambition of The Clash, early U2, Marc Bolan or The Doors.

The spirit and social conscience of punk and post-punk experimentalism are much part of their musical DNA as are the pop sensibilities of 60&#8242;s Mod, 70&#8242;s New Wave and the wide-eyed romanticism of Glam-Rock.

In January 2011 Serene released their debut single, Arnold Layne, a cover of the Pink Floyd classic with the song Shiny Shiny as bonus track. The follow-up release, Shooting Star arrives on August 6th 2012.

All Serene (UK) releases are available as download on iTunes, Spotify and as limited edition CD.

Serene are playing the Zoology night at Proud Camden on 15th November alongside Jonny Cola & The A-Grades + more t.b.a.
Serene are showcasing a new set of songs, including the live premier of their take of the Syd Barrett penned Pink Floyd classic, Arnold Layne.

Serene's "Arnold Layne" will be available on Spotify & iTunes from early November.

Serene return to Camden's Enterprise as part of the Ace Motel night on Wed., 30 December.
Let's end the first decade of the century together at our pre-NYE bash with us and loads of friends.
More info on the event coming soon but please keep the date free.

Hope to see you there!