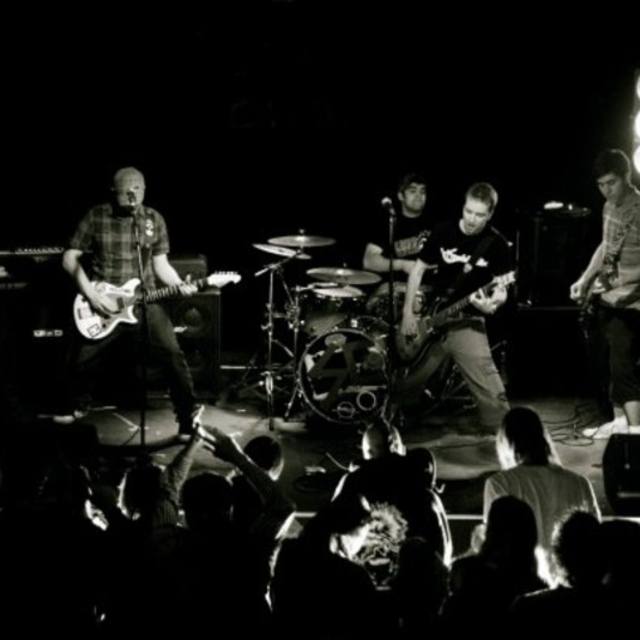 Second Chance were formed in early 2008 by ex-members of Make It Better Later and Hypo Psycho. They've since played numerous gigs in London and toured around the UK in September and October. The band are now in the studio recording their debut EP which they will release in the coming months before embarking on their second UK tour in May 2009.
In the mean time, you can download some tracks from the above music player or order some merchandise by checking out the details below.
Also, you can send the band a message or a comment and say hello! They're all nice and friendly...

Stay tuned for news about the EP and their upcoming tour!

Screen name:
secondchancemusic
Member since:
Feb 26 2009
Active over 1 month ago
Level of commitment:
Touring
Years together:
1
Gigs played:
10 to 50
Tend to practice:
1 time per week
Available to gig:
1 night a week
Age:
34 years