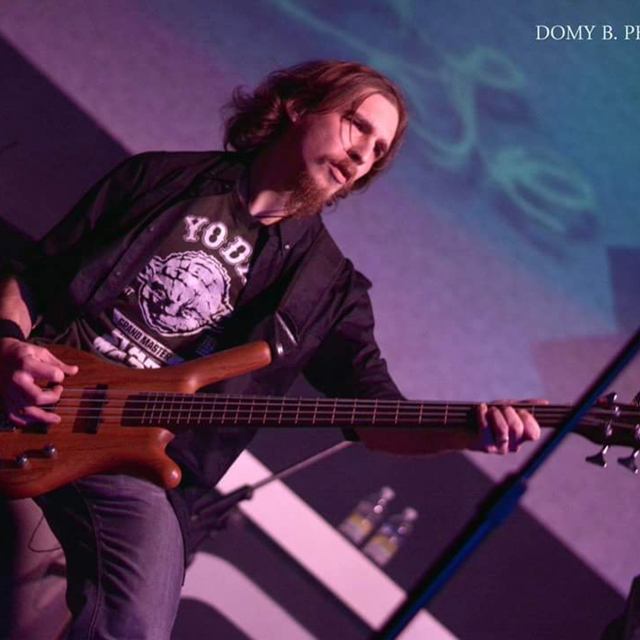 Hi all! I'm Sebastiano an Italian bass player based in Cardiff looking for a band or some mates to jam with.

I don't have a car here, so I'm looking for bands/musician in Cardiff area.
If you're interested in starting a project or just have a jam together, feel free to drop a message in FB Sebastiano Antonio Rizzo.