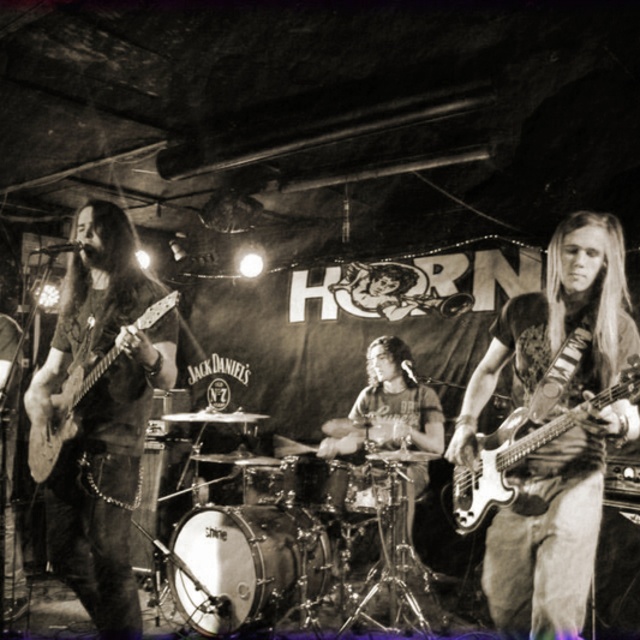 Nine Miles South is a 4 piece country/blues influenced Rock ensemble. We have been gigging and recording together for the last year. Our music has been described by some critics to have a certain American origin to the likes of Black Stone Cherry. All the while we never aimed for a specific sound as such, just happened as we progressed with song writing. We are very committed to what we do and we have a lot of fun doing it.