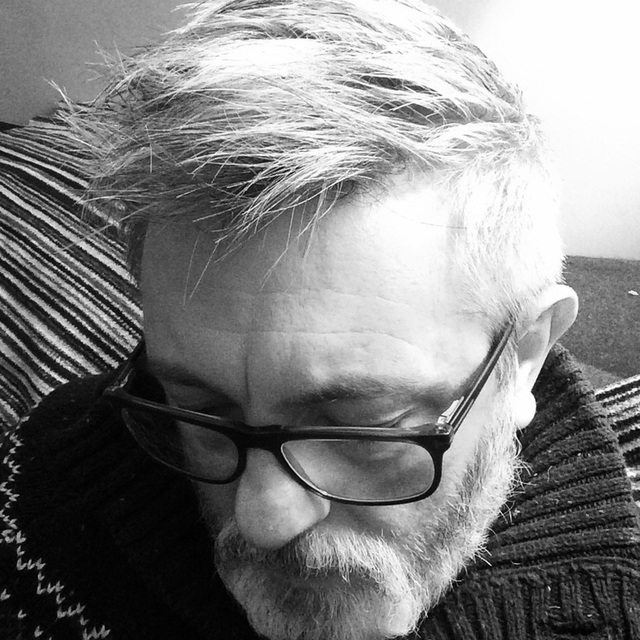 Here's a list of things I like... The Smiths / Johnny Marr, Blondie, Wolf Alice, Lloyd Cole, Pixies,, Crowded House, Charlatans and loads more, but should give you an idea.
Quite like funk, don't like jazz, and really not a fan of long-haired rock.