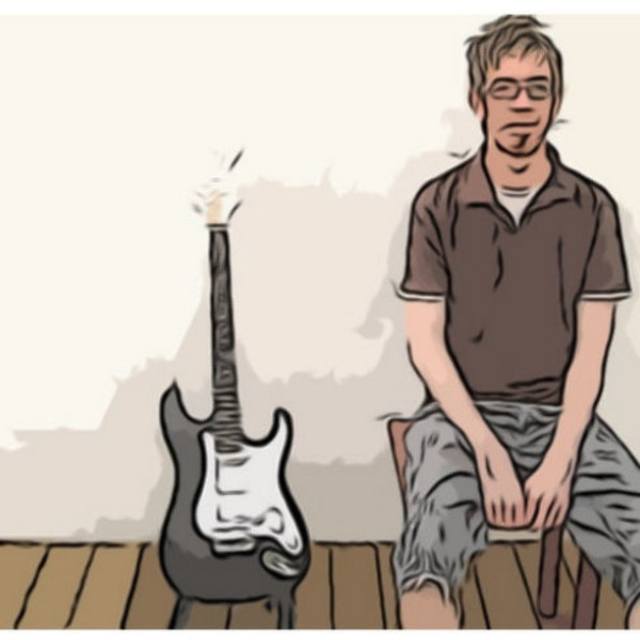 Sean White always dreamed of being in a successful band as a drummer but after failure after failure at tying a vocalist down, He's decided to venture into the singing world.
Sean isn't a bad singer, but has had no professional training as yet.

He aspires to be a solo artist as a side project of running his own recording studio and label, which serious work begins on, in January.

Sean is currently composing and producing his own Solo album entitled "Part Of Your Mind", in which he performs all the parts of the instruments via VST Plugins on the Cubase production software.

Sean has always been a great composer, and is now looking for a LIVE BAND to perform his tracks with him, and along with that, perform SEPARATELY as a BAND themselves, with Sean fronting them.

IE: perform one night as Sean White and his backing band and another night, as the band.

The band will easilly be able to record their own album through Sean's label too.

The band will be just that, a regular band, but would ideally also perform Sean's already written tracks, live, as his back up band.

Sean and Ian - his guitarist, have been working together for over 4 years and have a great working relationship and a pretty good friendship.

They both know they've found that ONE band member they'll stick with for as long as possible, because they each know how talented the other is.

They've both been in many many failed bands, both together and apart, and now endeavour to form a new band, plus Sean would like the band to take up the opportunity to play live, with him as a solo artist.

Sean and Ian are looking for new members to play:

and of course, a couple of nice harmonising vocalists wouldn't go a miss!

Sean intends to sound like a combination of Jack Johnson, G.Love, Zach Gill, ALO, Matt Costa and Ben Harper, with a more funk based style, leaning slightly towards rock.
A peaceful and uplifting twist on folk-funk rock!

Some basic mixes of Sean's work so far will be uploaded soon.
For now though, you can read more information at www.myspace/aberrationmusicrecords

full P.A kit
(although, some parts would like to be replaced in time, as they are slowly dying!)