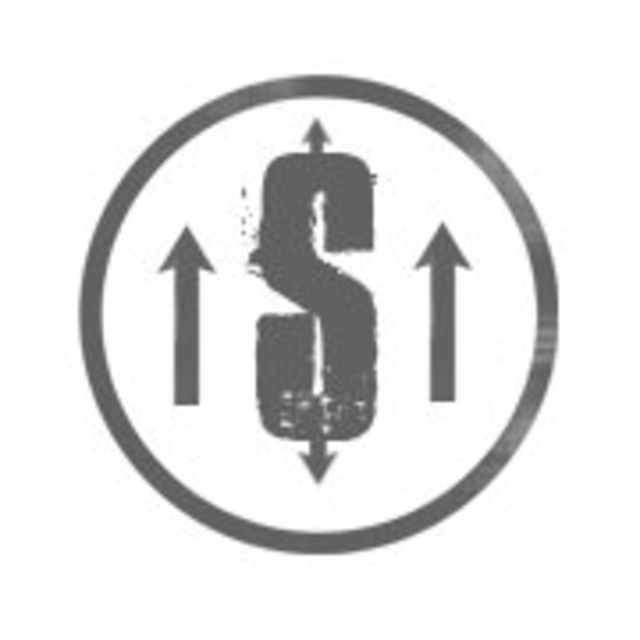 Collectively they have a wide range of influences including - You me at Six, A Day To Remember All Time Low, A Day To Remember, Foo Fighters.Fightstar, Midgar, Red Hot Chilli Peppers, Paramore, Linkin Park, Enter Shikari among a few.

After already playing a successful debut show at The Victoria Inn (Derby) and got a turn out of 44 people they then moved on to earn themselves 7 more dates between the months of August - October Including a Headline show at the Victoria Inn in September and securing main support at the Nottingham Rescue rooms.

With potential, determination and dedication the guys knew that the future of the band is all down to how hard they work and the time and efforts they put in. With already solid talent and experience in many fields and the support of family and friends they're no doubt going to plant their feet firmly into the ground and set a good impression.

Se7ern on a whole is already making a huge stir in and around Derby with a growing list of contacts both with bands and Promoters also getting the attention of some bigger well known Derby promoters that are keeping a close eye on the band, also promising to set them up with future gigs in Leeds, Manchester, Sheffield, Liverpool and Newcastle.

SE7ERN
We are really pleased with the response we're getting off fans, family, friends and promoters, it means the absolute world to know we already, at such an early stage in Se7erns career have a great following and support structure,we are working very hard in and out of rehearsals constantly to build upon what we have to ensure the future of Se7ern success.

We know as a band its very important to get a balance when it comes to this type of thing, many bands go out there with very little knowledge, trying to push and rush there way onto the stage to get huge, unfortunately the reality is that 90% of bands don't get big and to us as long as we are on that stage making music we enjoy and that means something to us, whilst still enjoying ourselves, everything else just becomes a bonus. Also we are VERY appreciative of are growing fan base, we love knowing that are music is symbolic and creating an impression, we are doing this for you guys!

THANK YOU'S
We'd like to thank John at Radar Rehearsal Rooms for your time, effort, honesty and for allowing us to hire out your room each week you rock man!

Also to Siobhan O'Toole at Less Than Three promotions for believing in us, giving us support, advice and guidance it really does make things easier and we look forward to working with you more in the near future.

Thank you so much to all our family's, your support structure, advise and criticisms doesn't go unnoticed and we couldn't do it with out you.

To book Se7ern in the near future please contact us - se7ernmusic@

Collectively they have a wide range of influences including - You me at Six, A Day To Remember All Time Low, Fightstar, Midgar, Asking Alexandra, Foo's, Paramore, Linkin Park, Enter Shikari among a few.