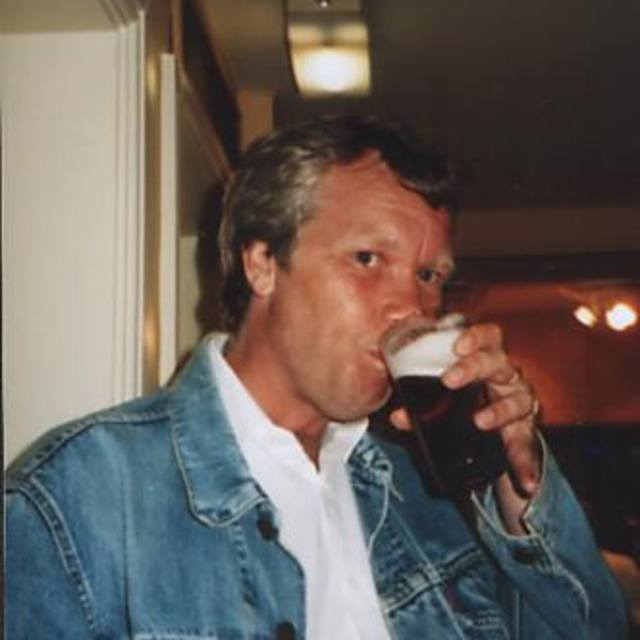 I'm a sit at home guitarist who would love to get a blues band together, i play rhythm mainly, but can play the odd lead bit if needed, i have played with a couple of bands in the past, such as, Basically Blues, Coolerking, i have had the honour of playing along side the Legendary Mr John Parr, of St Elmo's Fire fame, also played alongside John Davis of Atlanta.

Got loads of influences, The Beatles, Clapton, John Mayall, Marc Knopfler, and many more.

The Harehills Labour Club Leeds, is proud to present a Charity Blues / Rock Concert with all proceeds going to Cancer Research UK, on Wednesday the 8th of August 2007.
Two live bands, Greenmac and Basically Blues, Doors open at 6.30
On the door entry fee £3.00.
In memory of Kevin Rowley.

Contact details
Steve Rider
Sdrider2003@yahoo.com
01132264739
There is also a DVD available from last years concert, with Atlanta, Basically Blues, and the Legendary Mr John Parr.
For Sale At £5.

organised and playing at a charity night at the harehills labour club, florence street leeds, along with basically blues and Greenmac, all proceeds to cancer research. 7.30pm