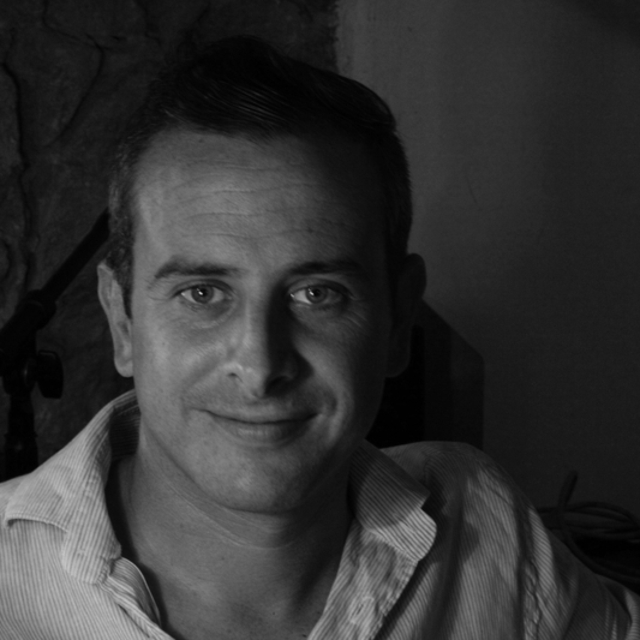 Scott Moores has been involved in several Film and Television projects, most recently to date he has scored for a feature film 'Hedda Gabler'. Which was showcased in the '2013 Cannes Film Festival' and will premier at ' London Film Festival '. Moores also Composed and Performed the Soundtrack for New fangled Studios Documentary Film â€˜Sky Highâ€™ which Won The Indie Spec Special Recognition Award which premiered at Boston International Film Festival. Also Becoming a Featured Composer with Ear Goo a New York Company, clients included MTV, VH1, Universal Studios and Warner Bros. Composing for a New York based Film Company, Pavlina ltd who directed the Magic Snowman in1987 featuring Roger Moore. Moores was also selected and featured in the New York City Fashion Week 2012 â€˜Sugar Unchainedâ€™. He Played Piano solo's forâ€˜Paramount Picturesâ€™ Pilot titled The Idiots. And is a Chosen composer for Amurco a worldwide music catalogue company for Film, TV and Radio. Moores has achieved many other accolades
http://scottmoores/wordpress/