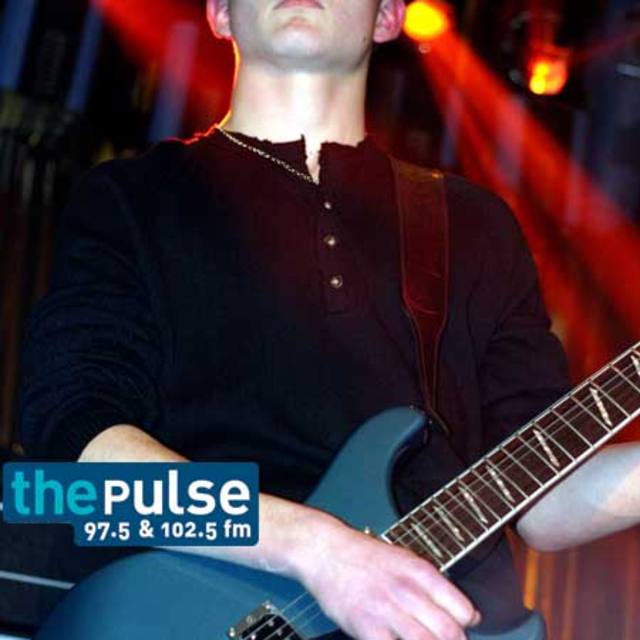 A young lead guitarist, being playing 8 years, looking to write and play original material with other musicians. I play with a band at the moment: a band from Batley; I have also played with a covers band from sheffield. I have played gigs at venues including Penistone Cinema, the 1 in 12 club in Bradford, the Snooty Fox in Wakefield and various other pubs and clubs. Grade 6 rock school and can read music. I generally play rock music, but enjoy listening to all types of music, and would be prepared to play in different styles.