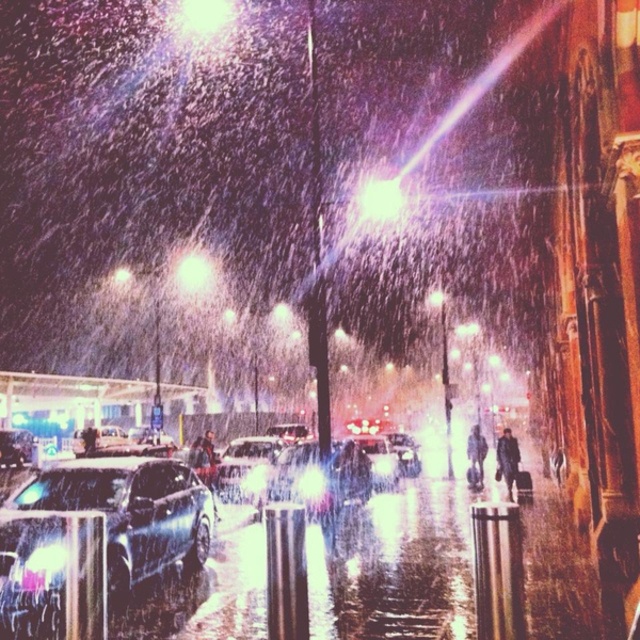 I am a songwriter and singer, my main songwriting instruments are the ukulele and guitar but i also love to play drums including percussion and bongos/congas.
I am currently learning the trumpet, I have an accordion and could write and learn parts on it.
I know how to use garageband and i'm learning ho to use Logic. I am interested in writing with and for other people, and also performing other people's songs.
I like to experiment a lot with and sometimes try crazy stuff!