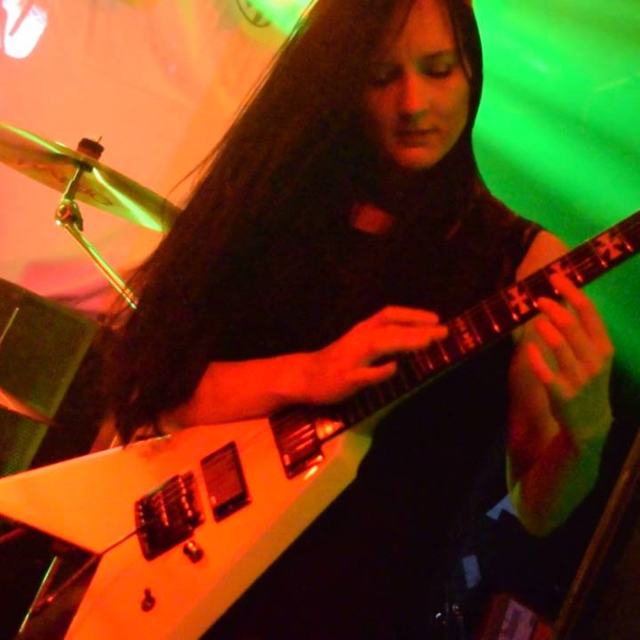 I am a guitarist with diverse influences but looking to create music along the lines of black metal / doom / death / progressive metal/rock, I am also pretty versatile and open to anything I like the sound of : ) I have played most recently in a progressive/thrash metal band for around 7 years, and prior to that in a black metal band, also played in a melodic death metal band and a post rock band for a short time. Most of all I would like to mix styles to create a fresh sound. Iâ€™ve been going solo, just jamming and writing, for nearly a year now but I miss playing live and creating with other people so I am thinking of either joining or starting another band. If you do have a listen to my tracks pump up the volume a little as I havenâ€™t managed to master them yet ; )