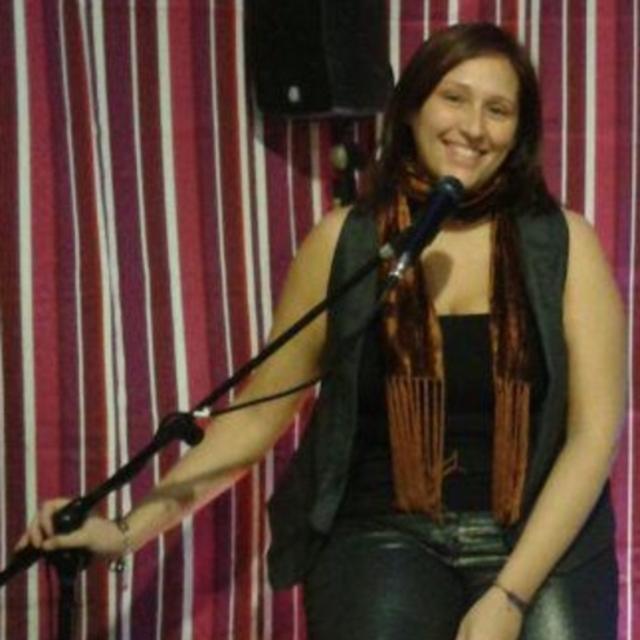 Hi!!! I'm a spanish singer, and I would like to play with a music group in York. I like many kind of music. I had work with a dance orchestra in Spain, and I had two other music groups, one is a rock-pop music group, and the other was a duet with a guitar player, we made melodic versions.

Well, I prefer to listen soul, blues (like Ella Fitzgerald or Janis Yoplin) but I like so the rock and pop music. However I had to listen all the dance styles music for my job (bolero, cumbia, swing...).

I have a microphone.