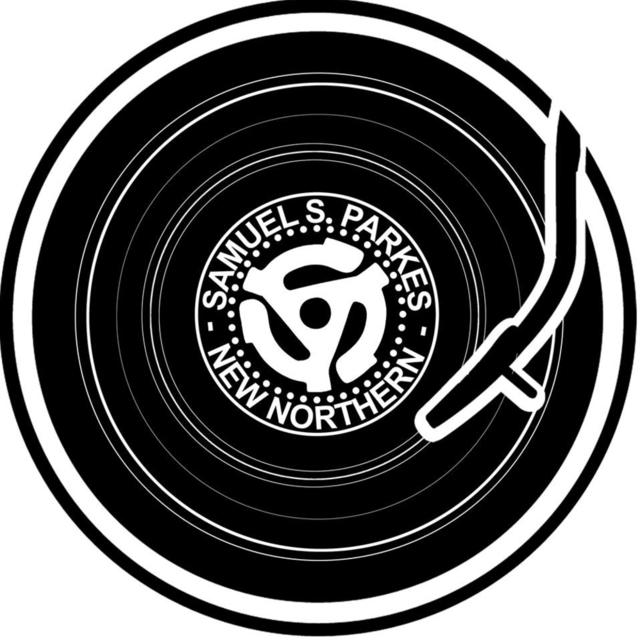 Samuel S. Parkes is a Northern Soul Influenced artist based in Leeds, backed by a bunch of really talented players.
In our 15 months together we have played:
Leeds & Reading Festival 2015,
Isle Of Wight Festival 2015
Uk tour with Ocean Colour Scene
Uk tour with Martha Reeves & The Vandellas & a load of support shows for other internationally known artists.

An opening has become available for a drummer & a hammond organ/keys player.

We have national tours booked supporting well known artists & a major festival already booked for 2016 so the desired players must be fully committed & ready to play in front of some serious crowds.