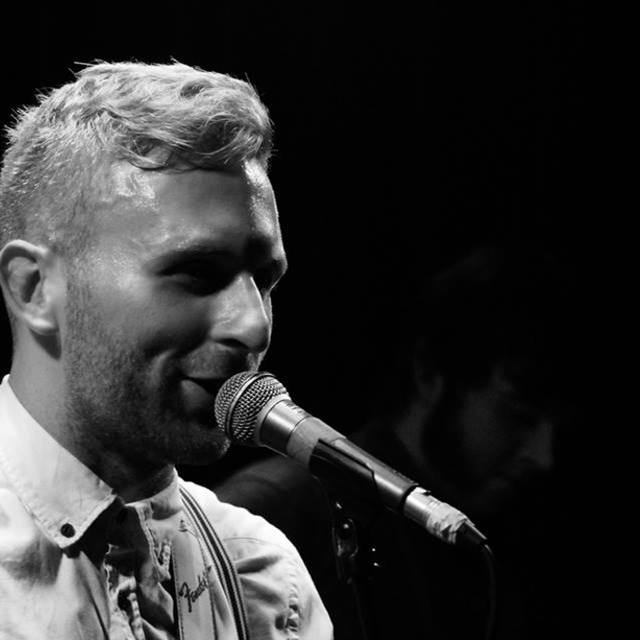 I'm Sam ..22 from Wigan. Recently played in a serious Rock n Roll band, as the Singer/Rhythm Guitarist.
Recently the band has split so I'm looking for something new ..We where headlining places such as The Cavern Club, The Hacienda (Manc), Night + Day Cafe (Manc), Manchester + Liverpool Academies, as well as multiple Radio airtime on the Likes of BBC Introducing, Real XS!
Support the likes of Bruce Foxton (The Jam), The Specials and Reverend and The Makers. Just to give you an idea that I aint some snotty nose kid sat in my room playing guitar.

I'm mad about music particularly Rock, Indie, Mod around that kinda genre, but open to other things. Influenced by The Who, Rolling Stones, Black Sabbath, Led Zep, AC-DC, Rival Sons.

Basically I want music to be my career and Id do anything to make it!
I've got my own rig up, a lovely selection of guitars and my own transport.

If you fancy it let me know! I've got tracks from my old band if you wana hear some stuff.

I currently play a 92 American Fender Telecaster.
Have my own 100watt WhiteHorse Valve amp.