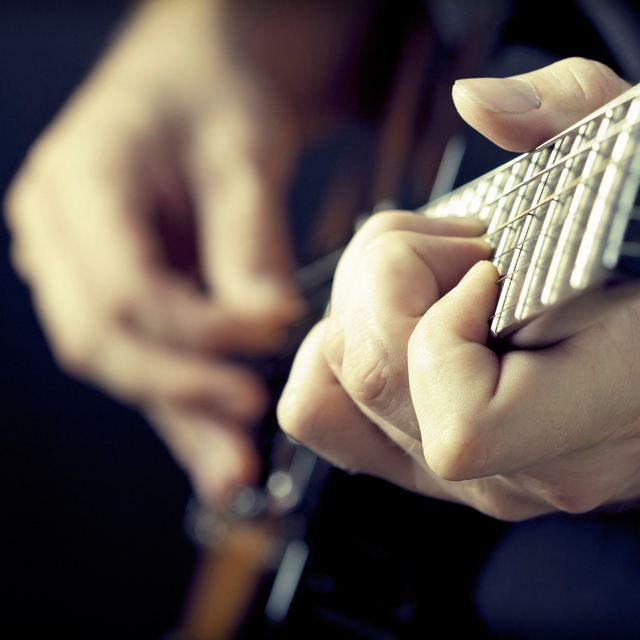 I'm currently a student studying music and want to join a punk rock or metal band because those are genres I enjoy playing most. I'd like to stay in a band that's in the MK/Bletchley area as I can get around those areas easily. I have a job but ca rehearse on mondays, Wednesdays, Fridays and Sundays.

I'm not the greatest at playing faster stuff such as Iron maiden and I'm no good at solos but stuff such as the Ramones, Misfits, Metallica (Rhythm) and The foo fighters I'm fine with as well as a few others.

I'm not great with theory at all but I know about the basics but if you tell me to play a chord chances are I wont know where it is unless I'm shown, I'm also no good with improve.

I'm also actually 16 as of currently because I think it sucks that you have to be 18. I have also played in 2 bands before but neither worked out so here I am.