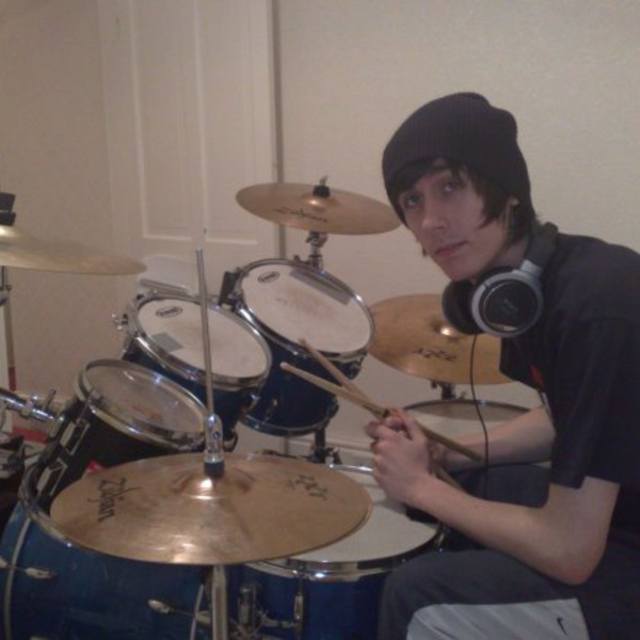 Hi im Ryan Delee 22, ive been playing drums since i was 17, ive been in three bands my first gig i played just 4 months after picking up the sticks, My first band was a 60s band, i played gigs all over Yorkshire and was with the band for 3 years, we played music from buddy holly and all the good 50s and 60s records, then i joined a indle/rock band (Friends of Dave)we played songs from the killers, rhcp, the ememy and the artic monkeys,i was with the band for 18months and did gigs at least 3 or 4 times a month, im now with a Rock/Indie band PaNDeMiC we play songs from snow partrol and radiohead, im also looking to join other indie/rock cover bands, i just want to play as much music a possable, im a fast learner and just want to gig as much as possable