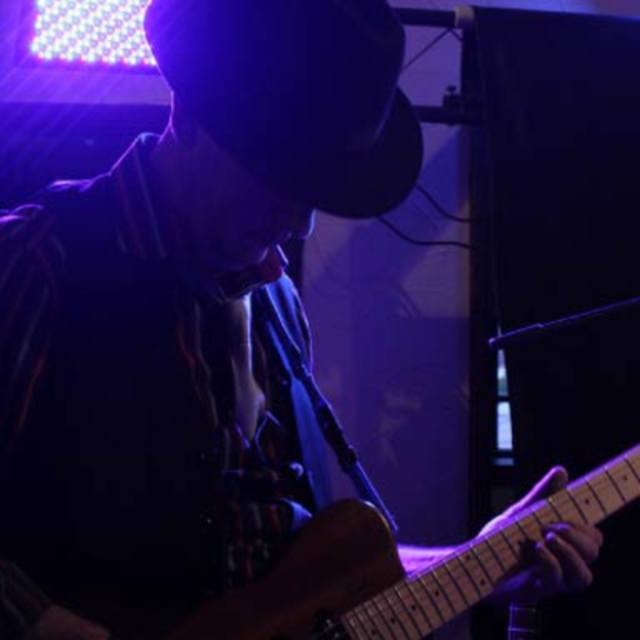 Hi, I am a 52 year old guitar player currently looking to join/form a band or duo. Moved down to Devon 8 years ago and I was previously playing in a covers band called Northern Lights. We covered Snow Patrol, Oasis, Kaiser Chiefs, Keane, Kings of Leon, Radiohead, Red Hot Chilli's, some classic rock stuff also, Free, Clapton and Gary moore. I have been playing awhile but I am not a pro by any means. I am committed and don't mess people about, likewise I would expect the same. Looking to gig maybe once or twice a week. Please get in contact for an initial chat and get together, I am based in Bideford.
(Added Note...Formed a band last year, played a few local gigs but in the end it wasn't working for me so we disbanded.I am looking for new people just to jam with initially, nothing too serious at this stage and we will see how it goes. Keen on maybe forming a duo ie vocalist and everything except guitar on backing track. If you feel the same please drop me an email at the address below, (if you want a set list of the sort of stuff we covered let me know).

Clapton, Santana, Gary Moore, Knopfler, Brian May plus too many numerous bands to mention. I like all music and I am not too precious about what I play as long as I enjoy it, its more about playing together, having a laugh and if we can gig aswell...icing on the cake.

I can be contacted at Russellking0510@gmail.com