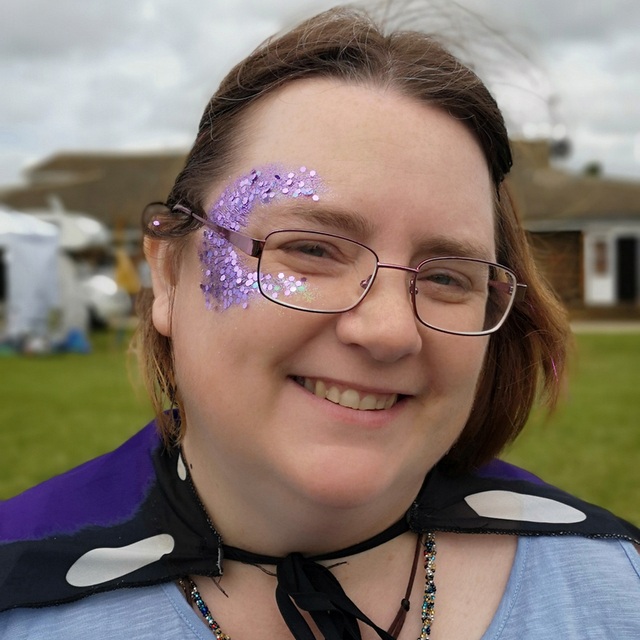 Other pagan bands, but willing to do 80s pop covers. Influences include Whitney Houston, Gloria Estefan, Phil Collins, and many more.