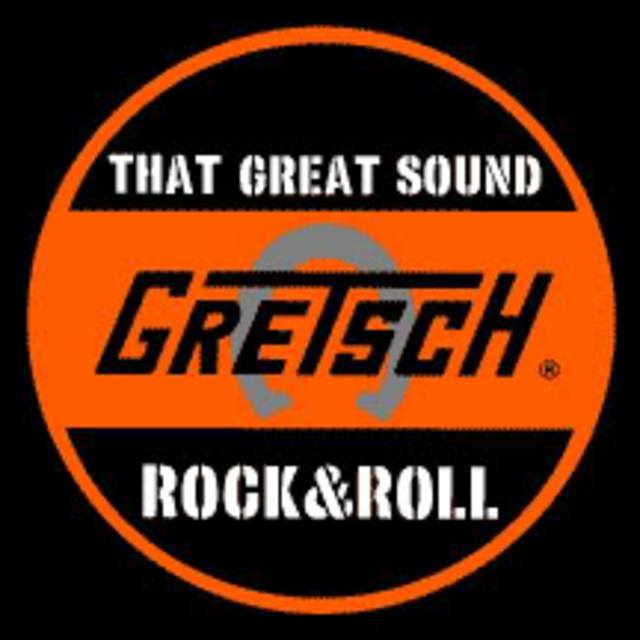 HI and thanks for taking the time out to visit my page. I'm a guitarist who's recently relocated to the Bournemouth and Poole area, as the clock on the studio wall has begun to tick away, I'm urgently looking for a dynamic, creative hard hitting Drummer. Male or female age between 30 and 45 to play some analogue trash... instrumental surf punk rock n roll, with some interesting dynamics and time signatures.

Ideally I'm looking for someone who can play traditional grip (ideally!!!) someone with a jazz and or punk metal background who is willing to play a minimal kit..
With a hat brimming with ideas and a whole bunch of original tracks, oh and a bass player to boot. were ready to hit the road and have some fun experiences.

I'm the kind of person who likes to make things happen. I run a small record label and I'm keen to get back in the studio and get out playing live again. In the past I've played with some note-able bands and recorded as a session player for many well known artists, I've also been blessed to have played over 10 sessions for the late John Peel. The latest EP received great airplay on BBC 6 music and the good people of the BBC have us booked for BBC radio 6 session.

I'm looking for a well versed drummer with a good image willing to play inventive exciting music, that rejects convention and takes its influence from a wide variety of sources. Someone with a real passion for playing. Someone with an edge that can deliver, because there aren’t many of us left. I don’t want to be around musicians who want to play covers and have given into middle age.

Someone to provide the rhythm side of things to give it structure but also to really be at the forefront of the music!! You must be passionate driven and available to rehearse regularly play live, and not be adverse to recording in a vintage 16 track analogue studio and or release EP's on vinyl.

If your looking for a guitarist for your project i'm not ruling it out but sorry I'm not interested in covers projects.

Thanks for your time and good luck with your ventures. "Be wild not Evil".

Thanks for checking us out-!!
.