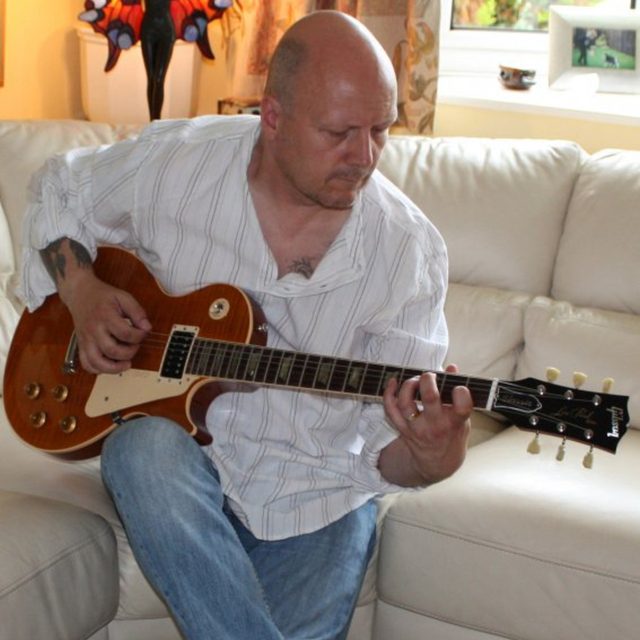 I am a singer. I am a Tenor. I have good range but at 57 years old I don't really fancy screaming my balls off for a whole Gig.. though I could! :) I'm open minded as to what I would like to do. I'm pretty serious about music and fairly knowledgeable with regards to different bands and styles... may be nice to do some original stuff but happy to do the 'Right' covers? I have a small home studio. Will Gig anywhere, anytime, but prefer to rehearse if possible local to Dereham/Norwich area. RE: Audio uploads. I pretty much do all singing on these samples in one take unless their is extensive harmonizing. There will undoubtedly be mistakes but I'll keep those in so that you get a fair idea of what I can and can't do. I just use a little reverb and EQ where needed just to settle the vocal into the backing track. I am not a sound engineer so it is what it is. :)

Too much to mention in the studio but based around PC and Cubase 9 Pro. for live I use Sennheiser EW945 wireless Mic. (I also have Sure SM58's if needed) I have a small but capable vocal PA and Rig that houses a Xenix mixer, effects processor (just for Rev. and delay), and Sennheiser transmitters for Mic and IEM.