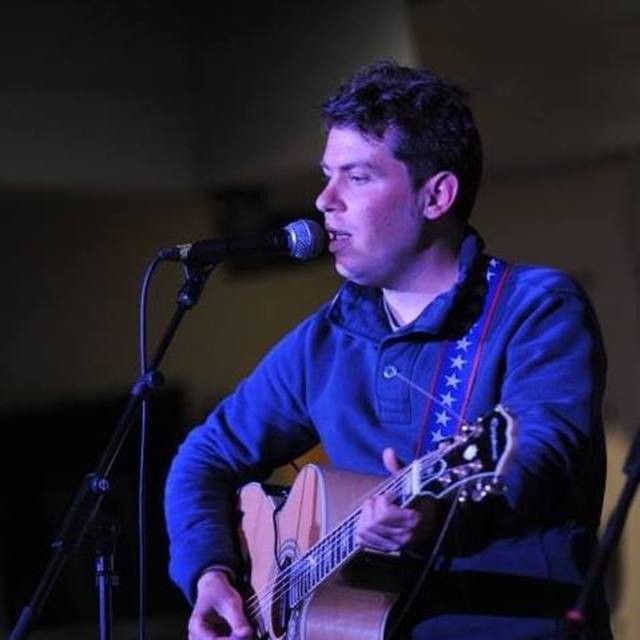 Hi, I'm a solo artist looking to join a band, if it's the right style then I'm happy to play rhythm guitar and/or piano/keyboards. In the Nottinghamshire area. I've performed at Merton College, Oxford, Hosenbury Festival and Reading Gay Pride in the past. Have also been featured on BBC Introducing.