Reverend Ronnie and The Ska Communion + Band in Birmingham, EN 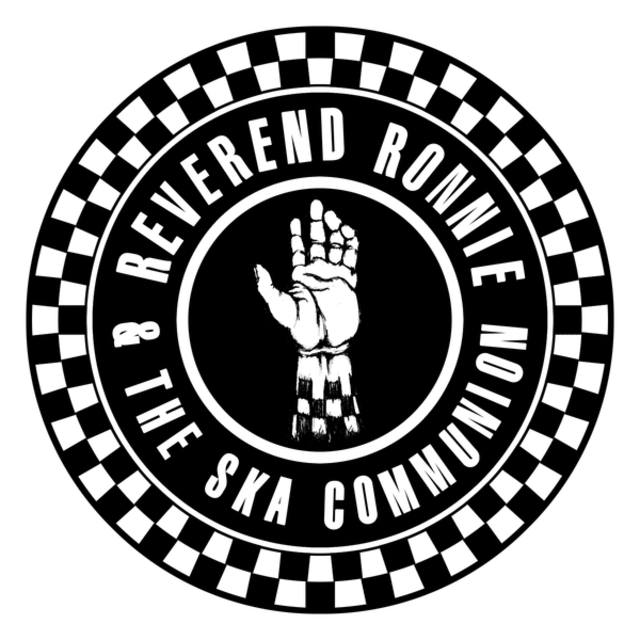 After several years of success as the lead singer in AKA Skaface, the Reverend Ronnie* and former guitarist from the same band, Mark, are looking to create "Reverend Ronnie and The Ska Communion"**

We want to build the band with drums, keyboards, brass and then go out and give people the time of their lives, getting down to the music which is impossible to ignore and so easy to dance to.
From Sixties Jamaican Ska up to and including 2 Tone, along with the occasional Ska version of modern hits, we want to make this band a force to be reckoned with in the tribute/cover scene.
Are we going "cabaret" with this?
No chance.
We want to create such a vibe, such a sweaty, rocking-est rocksteady beat that people will flock to venues when "Reverend Ronnie and The Ska Communion" come to town.

We've done it before in the previous band - now we want to do it better.

* This isn't a religious thing. Ronnie got called "The Reverend" for his preacher-style Soul intro to 54-46 when that was played live.

** This isn't a religious thing. You can't have a Reverend without a Communion. Also, Ronnie didn't want his name in front of the band name, but that's just tough as his older brother told him that the band was going to be called "Reverend Ronnie and The Ska Communion" - no modesty when it comes to Ska.