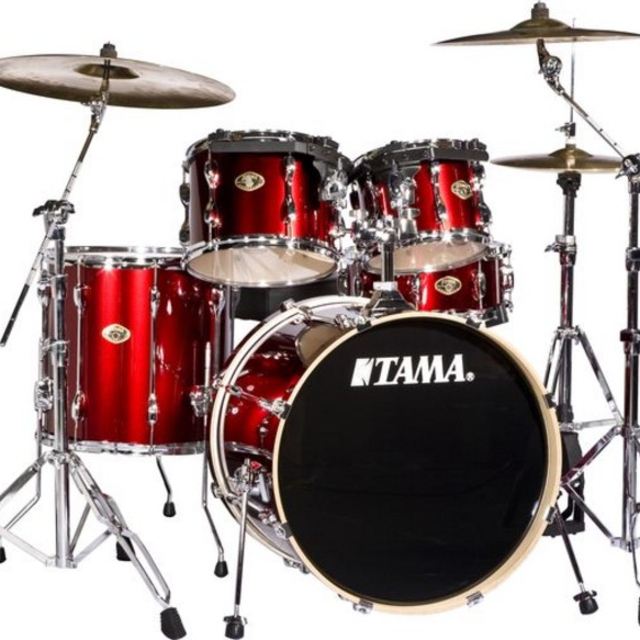 I have played drums seriously for about five out of eight years, I am currently involved with a blues project called Mama's Ruin. I have previously played gigs and recorded an album in a studio.

I am open to playing with other blues/rock bands.

Mama's Ruin also need a bass player so if you are interested, give us a shout. Attitude is more important than skill level.