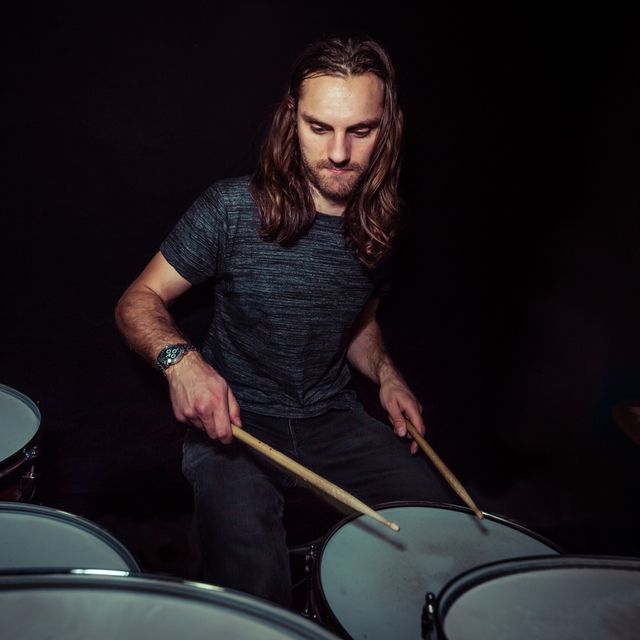 I've recently released an album and looking for musicians to perform live with. Looking for Keys, Guitar and bass player.

I'm a pro drummer, performed around the world on cruise ships for 2 years, graduated from ICMP in London with a BMus in Popular Music Performance and gained attention through my youtube channel with more than 600,000 views doing drum covers.

Listen to my album and get in touch if you would like to play it live on guitar, bass or keys with me!