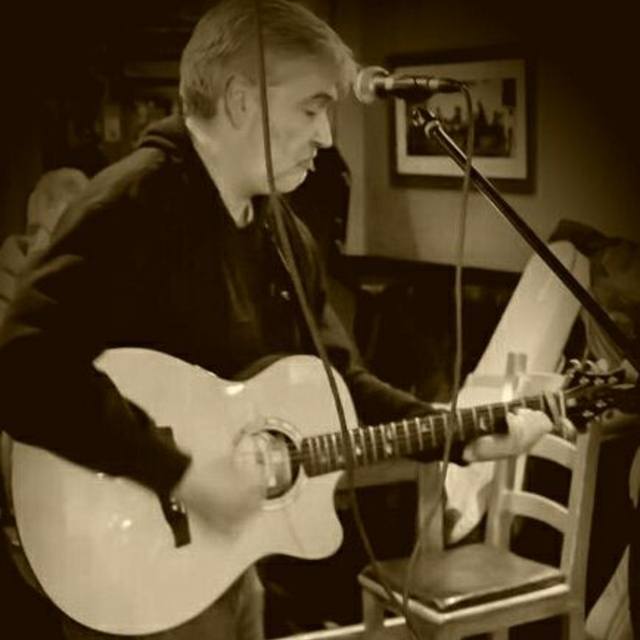 I'm a Shenfield/Brentwood-based singer/songwriter looking for a lead guitarist, bass player and drummer.

I am recording an album of original material which is called 'ONE EYE CRYING,' being produced by Rob Jones of Missing Andy, and it will be released in late spring/early summer.

My debut E.P. 'Half the Time' was released last year and I have done numerous gigs, radio sessions and interviews in support of it. Now, however, is the time to get some experienced and talented musicians together to breathe life into these songs.

The players I am looking for need to be skillful, experienced and with a genuine love of driving rock with pop and prog sensibilities. I need people to be able to jam together and make my songs stand tall in a live situation. You also need to be able to sing harmonies.

The two songs I have put on here are just the tip of the iceberg. If you like what you hear, get in touch and we can chat and arrange a time to play together.

Rush, Kansas, UFO, Queen...way too many to list. A lifetime of influences!

A PRS Custom 24 with a Floyd Rose system.