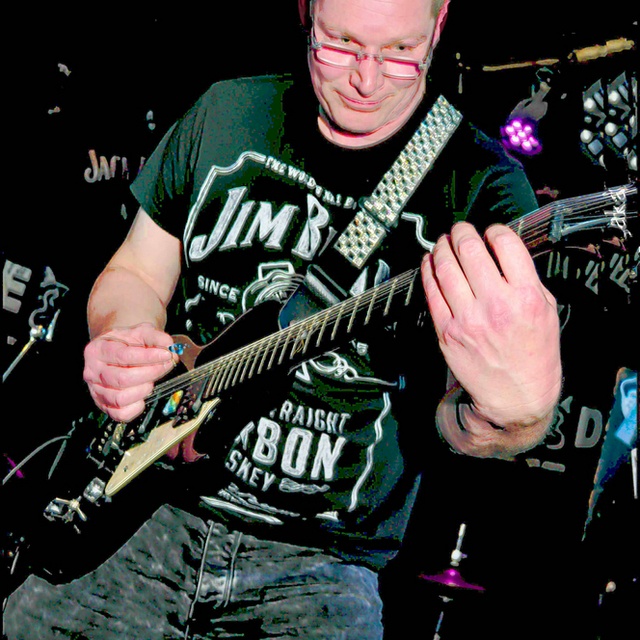 
I am committed to bring a good show for the audience

I can't reply via bandmix digital auditions, as I am not a premium member etc.

I have also a full UK license, and my own transport / Vehicle