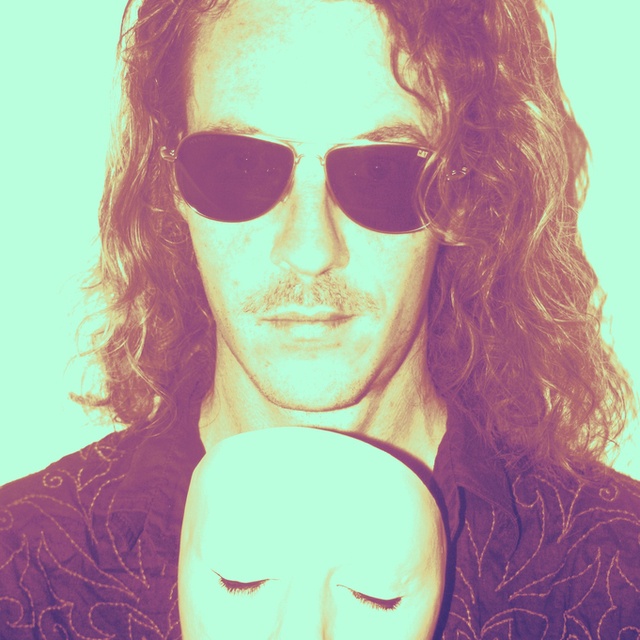 I am a guitarist and songwriter based in London.

I work within lots of different genres and I have a very eclectic taste in music, though I tend to write and play within the genres of post-punk, dark alternative, darkwave, psychedelia, goth, grunge, shoegaze, trip-hop and experimental music.

I have a love and ear for melody, and I love creating atmospheric, sonic landscapes with my guitar to add texture and backdrop to a vocal line and lyric.

I am looking to expand my musical horizons and collaborate with vocalists....

I am open to projects of different scopes, from specific one-off collaborations to projects with gigging and recording aims.

I am extremely creative, ambitious, driven and passionate about my playing.

I only ever play for the song and what each song requires and I like to think outside of the box when writing and structuring guitar parts.

The music I have uploaded are a few tracks I have recorded in previous projects as well as some mixes with parts from lots of different songs I have written/co-written.

The bass and drums on these tracks by Katie Green @ https://www.bandmix.co.uk/katienox/

If you would like to chat about a collabaration with me feel free to get in touch....

My guitar influences have always been those who have marked a singular path for themselves through their creativity....