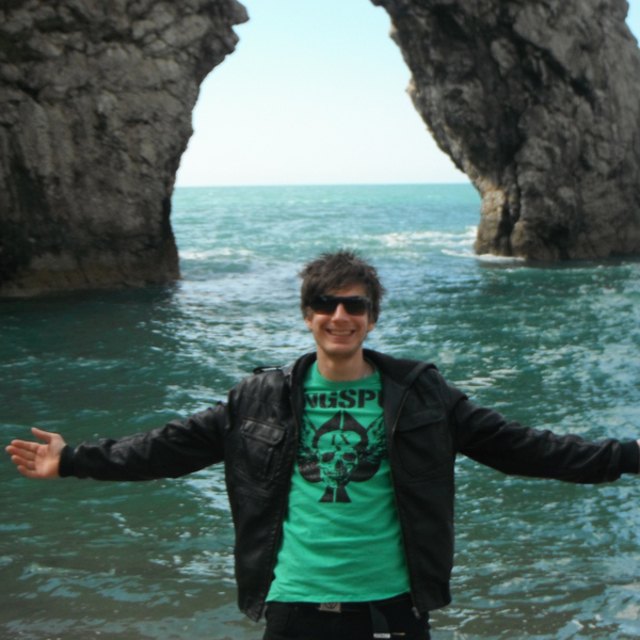 Guitarist looking to join or form an alternative band to write some original tunes. Or even a covers band! But would like it to be a covers band that plays a few different songs to all the other covers bands! I grew up on 90s and 00s music so would like to play plenty of that.

I basically like all forms of rock music... grunge, metal, nu metal, rock... Even jazz, blues and Spanish guitar! I pretty much like anything with a guitar in!

So many! If I had to pick a few I would probably say Nirvana, Alice In Chains, Metallica, Slash, Buckethead, Linkin Park, Marilyn Manson ... some Muse! I'm a big fan of grunge, 90's and 00's metal and nu metal. 90's music Pearl Jam, Foo Fighters... Incubus, Limp Bizkit, Korn etc. I like a lot of modern metal such as KillSwitch Engage, Avenged Sevenfold, Slipknot, Bullet For My Valentine, Dream Theatre... Underoath

All sorts of stuff.