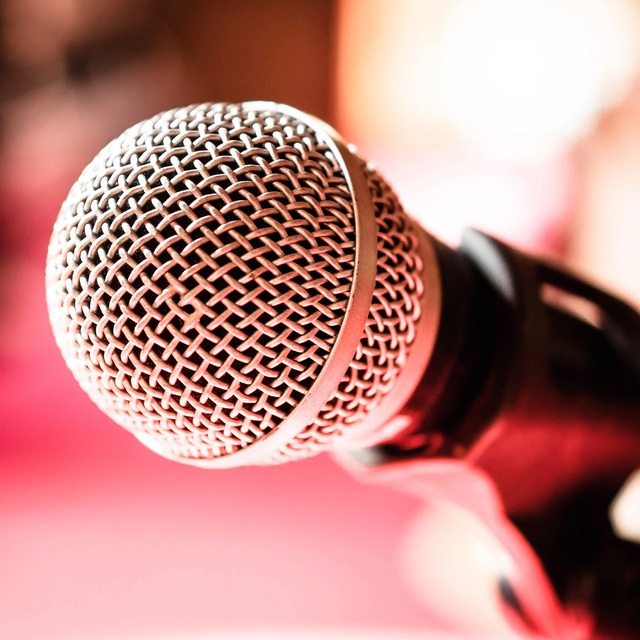 Deep Fakers are an electro dance/pop. band from Coventry who have just released an online album called Elegant Chancers on iTunes and all major streaming sites. It’s predominantly an instrumental record using vocal samples.
Now for our second record, we have composed a set of electronic 89’s influenced pop songs with lyrics. We now seek a female vocalisf to bring them to life. All ages considered, beginners welcome as attitude and personality as important as experience.