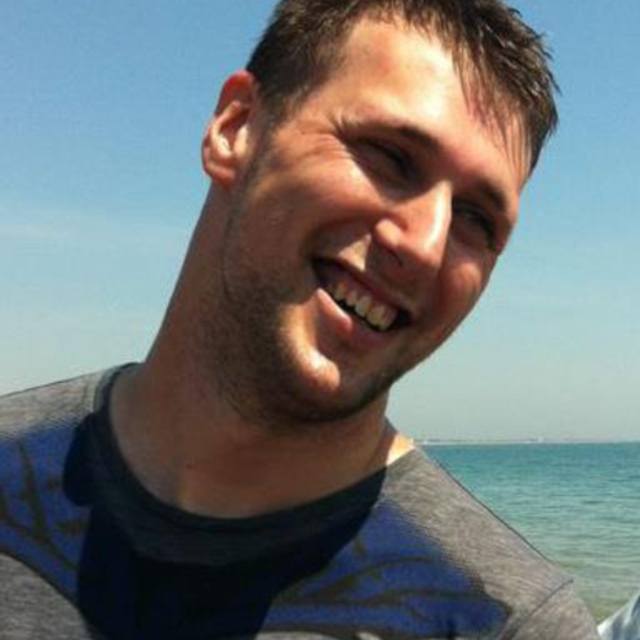 I'm a singer/vocalist looking to link up with some other musicians and get out and start performing locally. Unfortunately i don't play any instruments myself at the moment which is why I need to at least link up with someone who can play guitar. I had until recently been practicing with a guitarist with the goal of starting off with some open mic nights but he has unfortunately had to step away from music for the moment due to family issues. Music background wise I have previously played instruments piano and violin but not touched either in years and I have a background in choral singing I have sung tenor in church and uni choirs before. In terms of music I've been singing recently a lot of 90s era indie and britpop and bit of punk and ska and alt rock.

I can be contacted by email robeamey@.co.uk