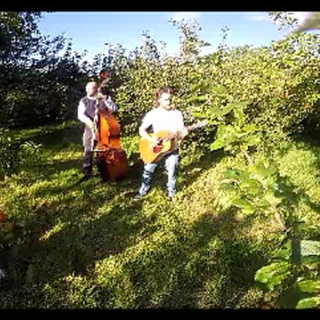 Currently in acoustic outfit and seeking to expand members. Emphasis on co written material, but happy to do the odd cover. Full electric option also considered. Sense of humour probably essential, the musical output is however a serious matter.

Screen name:
rob289031
Member since:
May 16 2014
Active over 1 month ago
Level of commitment:
Committed
Years playing music:
30
Gigs played:
50 to 100
Tend to practice:
1 time per week
Available to gig:
1 night a week
Most available:
Nights

Many- grew up with the original punk scene but then picked up on everything else. Current music produced is classed as Alternative Folk.