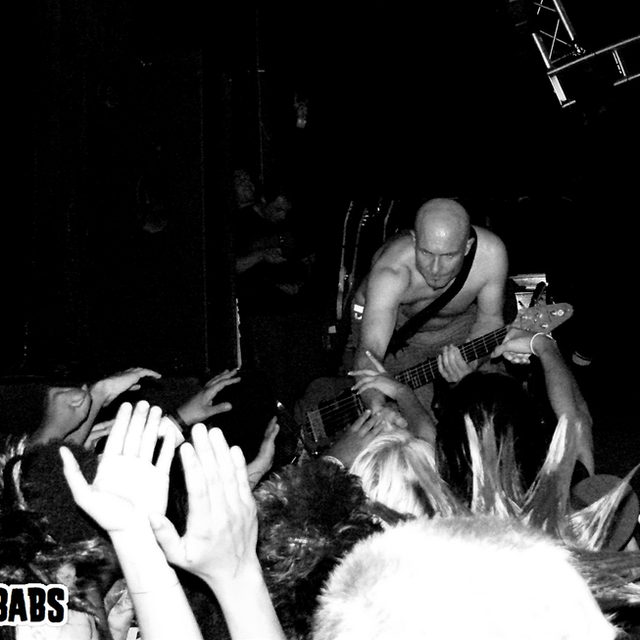 Seeking Guitarist and seeking a Lead Vocalist. (backing singers too)

Kent/East Sussex...Original. Some familiar sounds but most say that we defy categarization...we try to do things a bit differently. Very serious, pro credentials....but able to have a laugh too.
Currently rehearse in Rye.

We are on the south east coast from Folkestone to Hastings.

Looking for the right GUY to front the band.......ALSO looking for two BACKING SINGERS, at least one will be a female voice. The sound is backing vocal heavy. Looking for singers who want to work as a team and do the best for the songs.
Having the greatest voice is NOT the most important asset for this band, what is important is a desire to use what we have as a collective to promote the song to its potential.

Guitarist: This is a bit of a dream gig for a flamboyant player. Lots of riff led grooves and solos...but in a dark, serious style. No rock cliches, but inventive intelligent approach.

Original mix of groove based, heavy, rock funk etc.......varied and highly original. Edgy,not afraid to say real things........not afraid to shock or inspire. Most people hear a mix of chilis/zappa/NIN/Floyd/Rage Against T M/ cardiacs/ etc when they hear us.
An hour of material in the bag........

goto: www.rightsideauditory to have a listen (there are some demos/works in progress on there as well as finished tracks.)
If the site is down or being worked on just email me at rightsidepromo@ and i'll send some ear fodder.