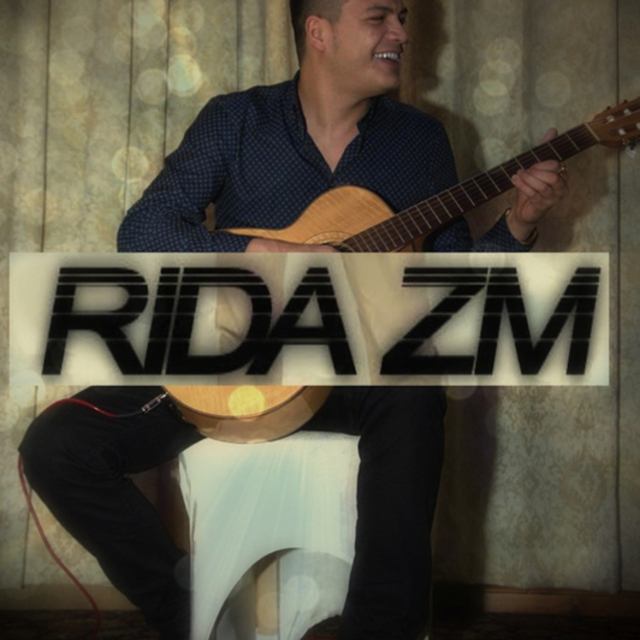 After completing the National Diploma Music course at Blackpool & the Fylde College I went on to study at Manchester MIDI School, I recently qualified in Music Production Diploma and Sound Engineering Diploma.
During the two years I was at MIDI School I regularly performed at various open mic nights around Manchester, and eventually became a regular at 'Truth Be Told, after meeting the organiser Remi Adefeyisan . Through the event I met Kane Awork from a Liverpool urban band called 4saken, we started performing and composing together until finally I joined 4saken as a full time band member.
My time with 4saken has led me to perform at many festivals and renowned venue's around The UK including winning UK Unsigned in London. Through the summer of 2013 we wrote an album and in October of the same year we went into Foel Studios to record it. During this process we started working very closely with One Dream Management & Media LTD. This led to our album being launched at sold out O2 Academy in Liverpool with support from Dappy, R3action and other acts from the North West .
Prior to studying at MIDI School I worked at Blackpool Music Academy teaching Guitar and Music theory which I still do when not on tour or in the studio.
I began playing guitar in 2002, and taught myself by listening to and replicating many different genres. I began learning Spanish compositions and over time picked up funk, soul, rock, metal and blues I even taught myself computer game and film soundtracks. The different styles of guitar are present in all my works. I also play bass guitar and piano to a very high standard.
I have been playing live shows for over 10 years in many different bands, I produce my own music finding myself adaptable to any D.A.W or studio and I am constantly composing new works whether they are to be used or not.
Here is an album I composed and produced: http://rida-zm.tumblr
I am a regular composer on www.soundshoots ( as RIDA ZM) where I have won their competition consecutively three months in a row. You can read more about Soundshoots and my compositions here:
http://soundsofnowmusic/soundshoots-winners-just-keep-coming/
My goal is to continue learning and improving my skills, whether composing or behind the desk. Through the challenges I face I gain knowledge; knowledge gains me skills and these skills are being put to use every single day.