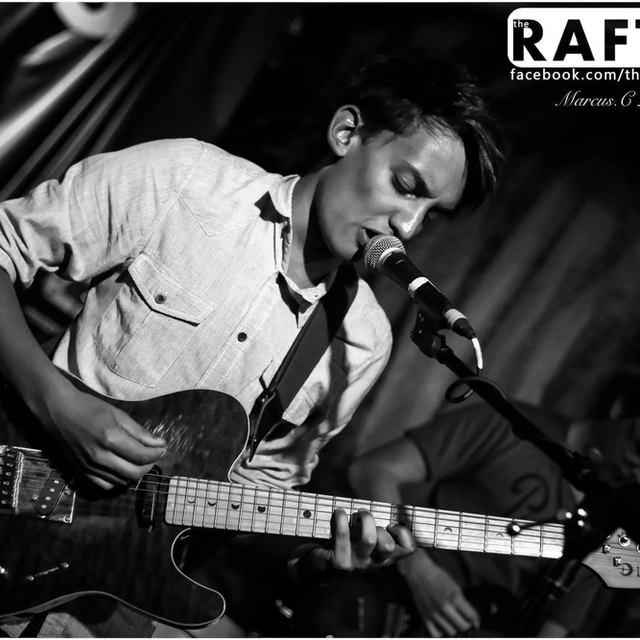 My name is Ricky, I write my own alternative/progressive rock music.

I have released one album and two EPs through Bandcamp, mainly for my own personal achievement. I'm now self-recording/producing my second album - it's the first collection of songs that I'm 100% happy with and I want to promote them through live gigs with a full live band.

I work in a local recording studio which has a great rehearsal space. Alternatively I can drive further afield if need be.

I am committed and easy to work with, and am very appreciative of any responses.