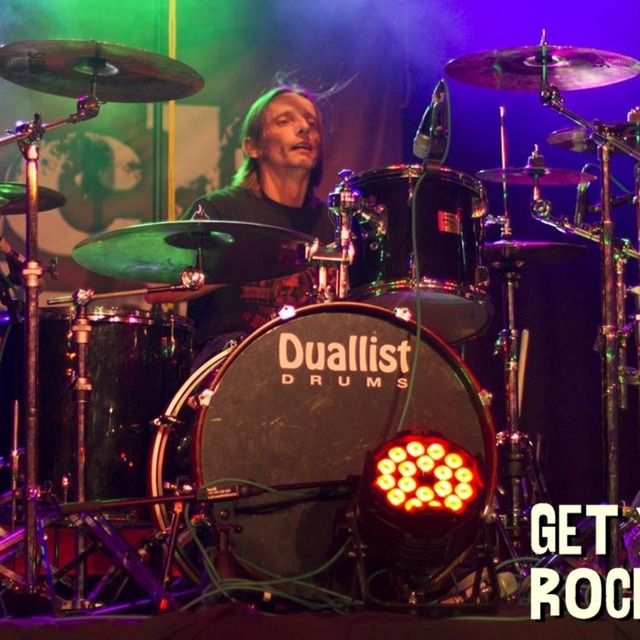 Hi, I’m a very versatile drummer. I’ve been playing for about twenty years, mostly rock. I can play to a click, I don’t read but I have a good ear and can pick up most things I’ve been given to learn. I’ve recorded three albums and done many gigs of various sizes to support these. I’ve also done some session work with a well known Hammond player from the sixties which a very jazz/bluesy kind of sound.

I’m currently looking for something along the lines of that modern country rock sound but I’m open to suggestions.